Dryer Vent Cleaning services is about safety, savings and efficiency. When 17,000 house fires are started every year due to a dirty or clogged dryer vent, safety has to be a priority, and our commitment to our clients reflects that. If your dryer is working as designed, because vents are clean, then you save money on your electric bill and your dryer performs efficiently.

This News page has been created to share some of the knowledge we have gained in the field and to educate home owners on the reasons why a regular vent cleaning schedule is a necesity in every home.

How to Prevent Dryer Fires

Every year, firefighters across the country respond to more than 17,000  home fires caused by clothes dryers, according to the National Fire Protection Association. About 27 percent of these fires is caused by an accumulation of lint, which means that not cleaning out your dryer vent can set you up for a dangerous situation that’s far more serious than the drop in performance caused by constricting a dryer’s ductwork.

Some dryers have indicators designed to alert you when lint has built up and blocked the vent.

Given these numbers, here are four simple best practices to ensure safety in the laundry room. 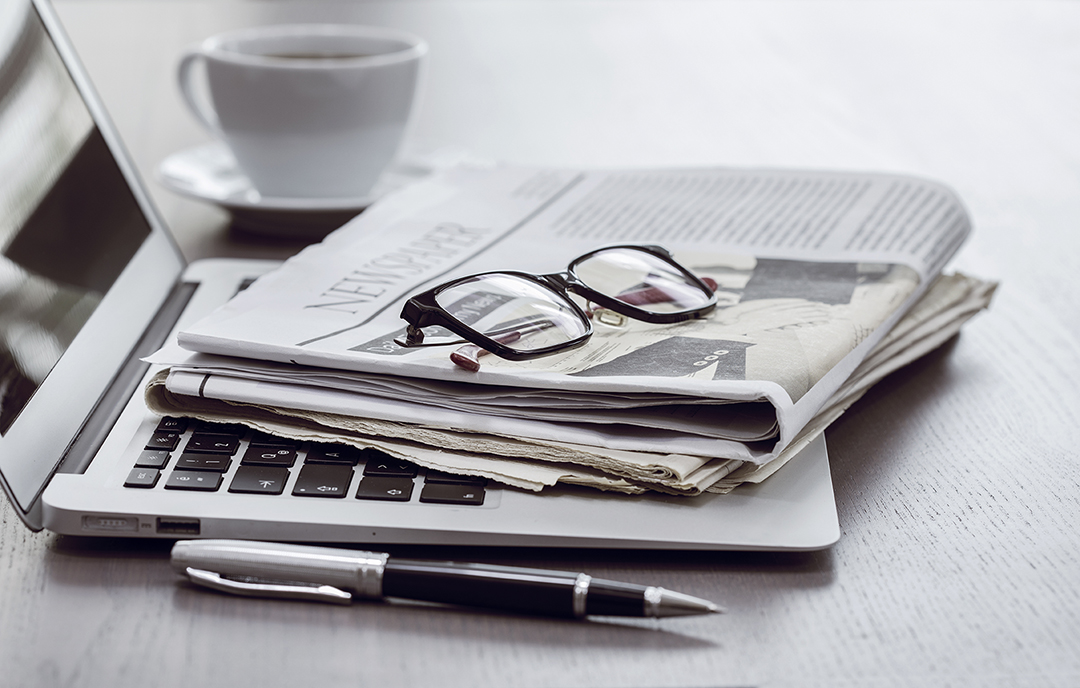